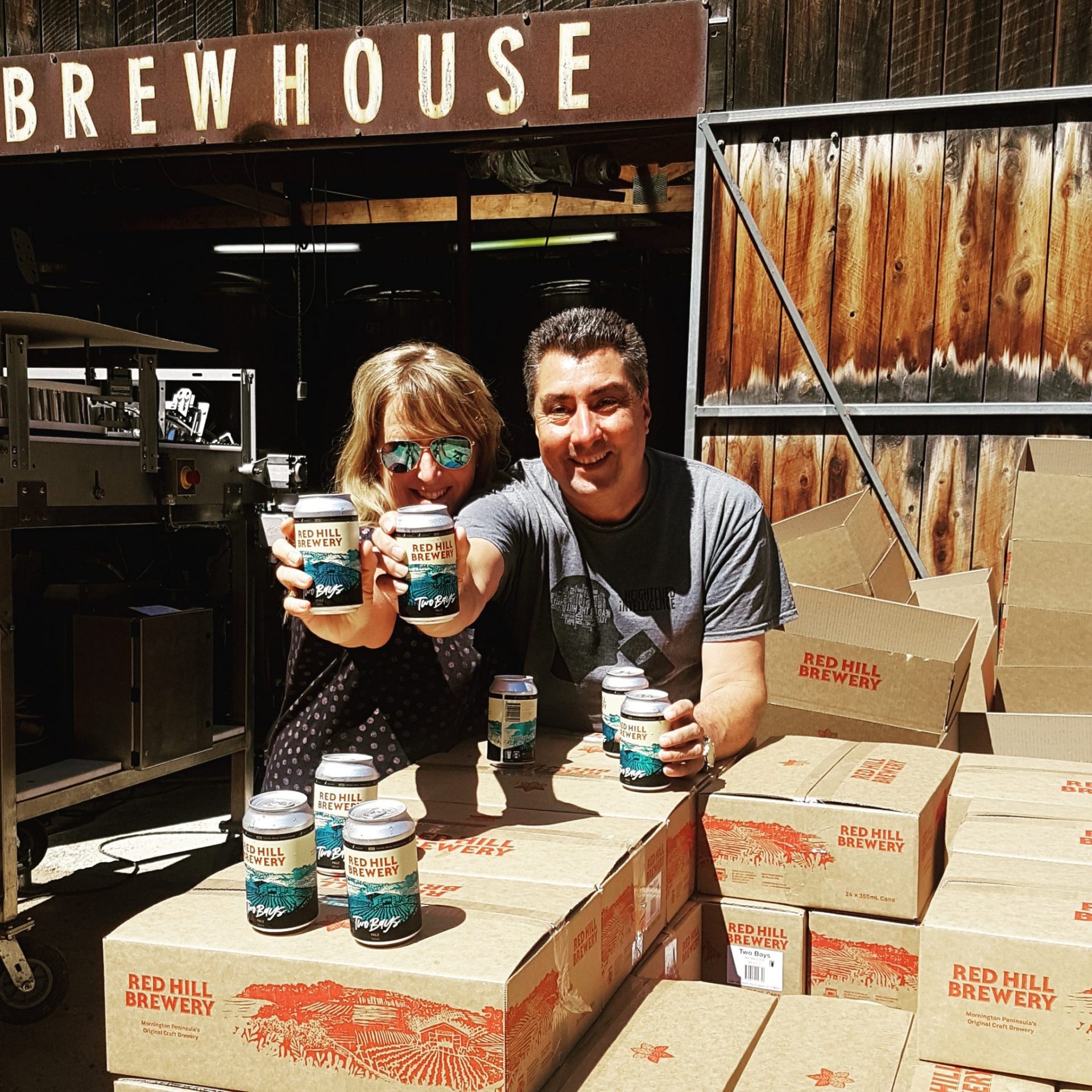 A very exciting day for us this week, where a long term goal culminated in awesome new beers in our actual hands (and yes, mouths not long after)

The Two Bays Pale, a summery pacific ale, which has been brewed to best match the Peninsula life, only 4.5% it has been our most requested beer for the last two years, in fact it has generated the need to produce the fresh new look that sees these two beers head into cans.

The other one relatively new to our lineup, but one that has been so popular it has been added as a permanent feature is the East Coast IPA, a session IPA with super fresh and hoppy character that not only will appeal to the hopheads, but at a smooth 5.5% you can drink it all summer.

Both join the lineup year round, on tap and in cans 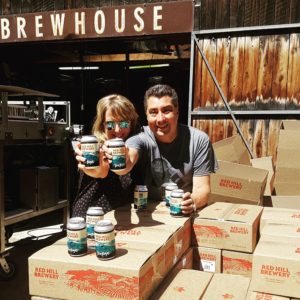 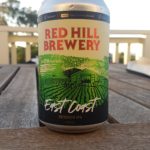 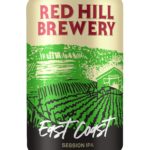