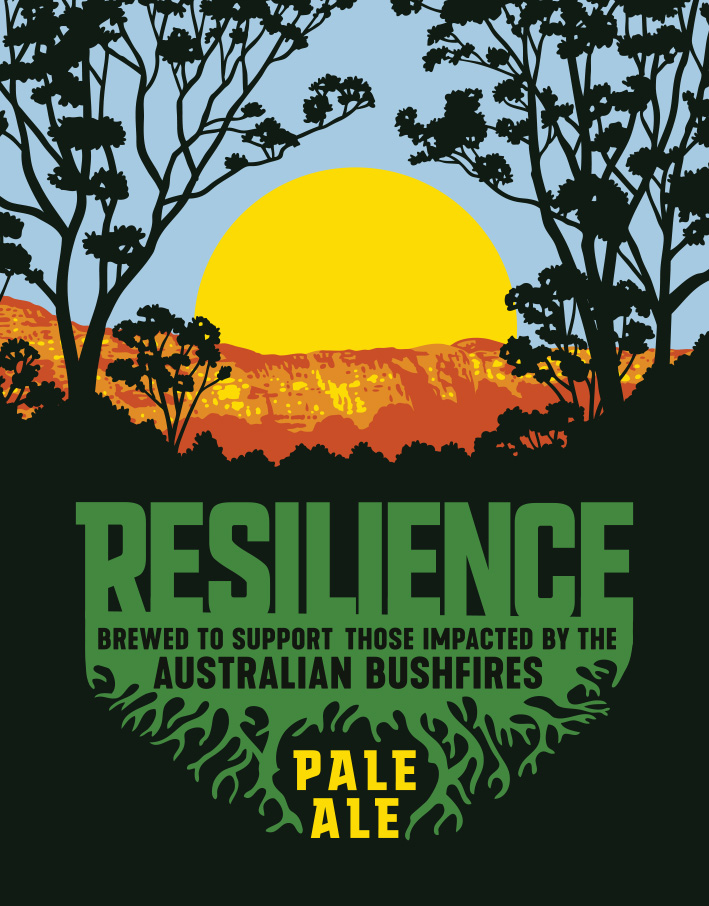 The brewers of the Mornington Peninsula are collaborating to create their version of this brew at Red Hill Brewery on Friday 28th February from 9am, all welcome.

With thanks to Cryer Malt who have donated all the raw ingredients and Kegstar, who have both made this brew possible, their donations guaranteeing the maximum possible donations for Bushfire Relief.

The brew will be released in March and will be found at the participating brewers cellar doors and likely a few other special taps around the Mornington Peninsula.

Anyone is welcome to attend and say hi to the brewers during the brewery’s opening hours 11am-7pm, Red Hill Brewery, 88 Shoreham Rd, Red Hill South. www.redhillbrewery.com.au

As part of the local and international beer community’s ongoing support for bushfire relief efforts in Australia, brewers the world over have joined forces in a fundraising brew.

Resilience Beer is a project that arose in the wake of unprecedented bushfires in Australia during late 2019 and early 2020. It came from a desire in the local beer industry to find ways to support those impacted by and fighting the fires both now and in the future.

The call went out for support and more than 200 brewers globally pledged via resilience.beer to brew the Resilience Pale Ale. Proceeds will be donated to various relief efforts and are forecast to total more than $850,000.

The aim is to help impacted communities transition from crisis to healing through regeneration and rehabilitation projects. Brewers and the industry around them play a strong role in their local communities, as evidenced by the hundreds of fundraisers and other events launched throughout the local beer world since fires first broke outlast year.

The Resilience recipe for a 5% Pale Ale was developed by a working party of brewers to create a beer with broad appeal for generous, kind-hearted Aussie (and international) beer lovers right across the spectrum, inclusive of folks who aren’t traditionally craft beer drinkers yet wish to support this fantastic cause with a delicious beer or two.

The Resilience Beer is an opportunity for the Australian and global brewing community to work together in a collective effort, with brewers, suppliers, retailers, publicans, beer lovers and beer media uniting to maximise the fundraising potential.

The 200 versions of the beers brewed across Australia, New Zealand, the US, Canada, Mexico, the UK and Europe will be available from February 24, 2020.

Find out everything about the global brewday at www.resilience.beer 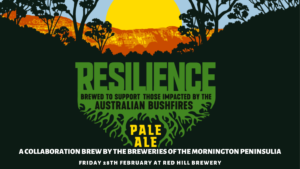 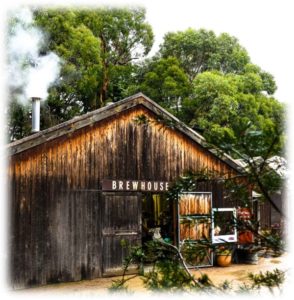 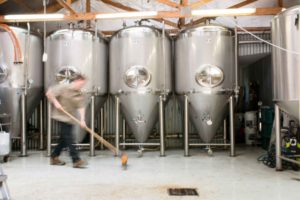 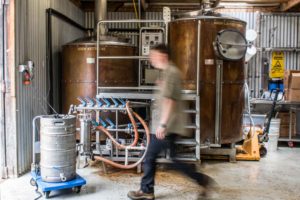 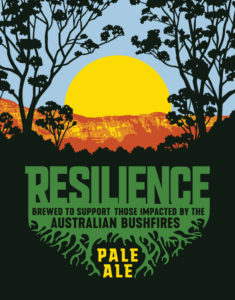