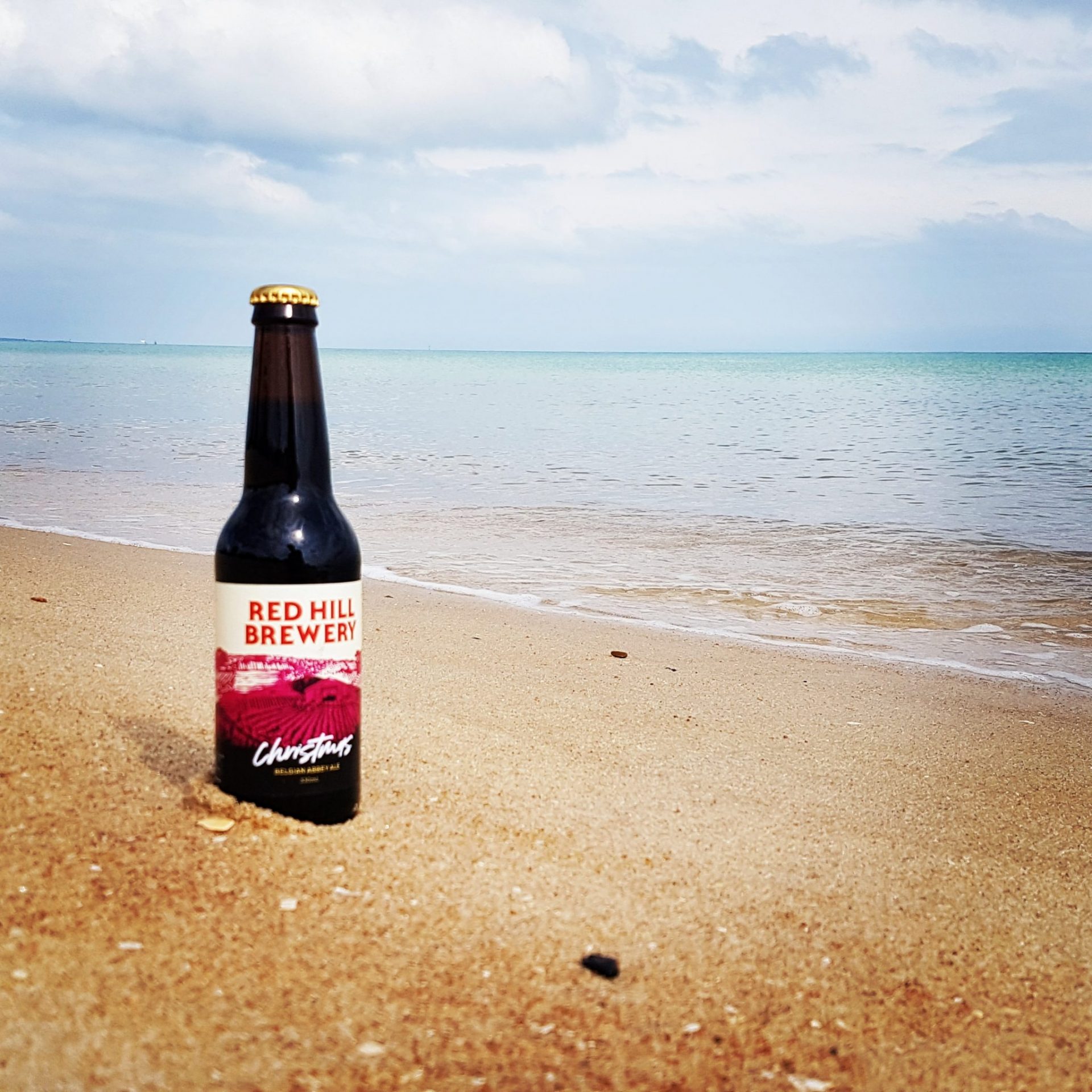 The True Story Of Christmas, how a Brewer brought Christmas to the Mornington Peninsula

Once upon a time in a bar in Brugge Belgium (you know the ones, with 350 beers) three of us were on a special pre-Christmas road trip.

Each shout was a round of 3, of course, by brewery. So the Chimay shout went like this, 8% Chimay Gold for her. 12% Chimay Blue for him, and low and behold every Belgian brewer has a 14% Christmas Beer in its own special chalice just for this time of year, so of course our brother was gifted that one.  I don’t need to tell you how that night ended up for him.

But wow! Christmas beers. We were immediately smitten.

We we first opened our own brewery in 2005 it was the first speciality beer we brewed. And one of the first seasonal brews even made by a brewery in Australia. We have recently tried one from that year and its aged like a fine cognac. Very rich and winey. Cellaring this beer gives a great idea of what a beer goes through. It is fantastic after a few years. Theres a midway point where they may taste a bit off or sour, then a few years later, 5-6, they become incredible. At 13years, probably a bit past it but still enjoyable.

We always aim to release it by 1st December. This year, enjoy our lucky 13th brew of this special festive beer. This year it comes in our new wrapping paper, a whole new look for the brewery 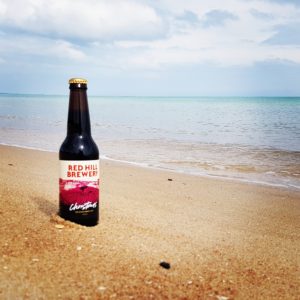 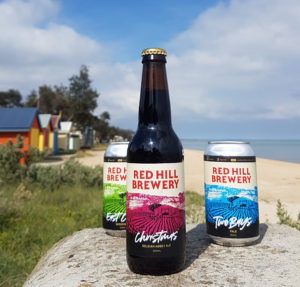